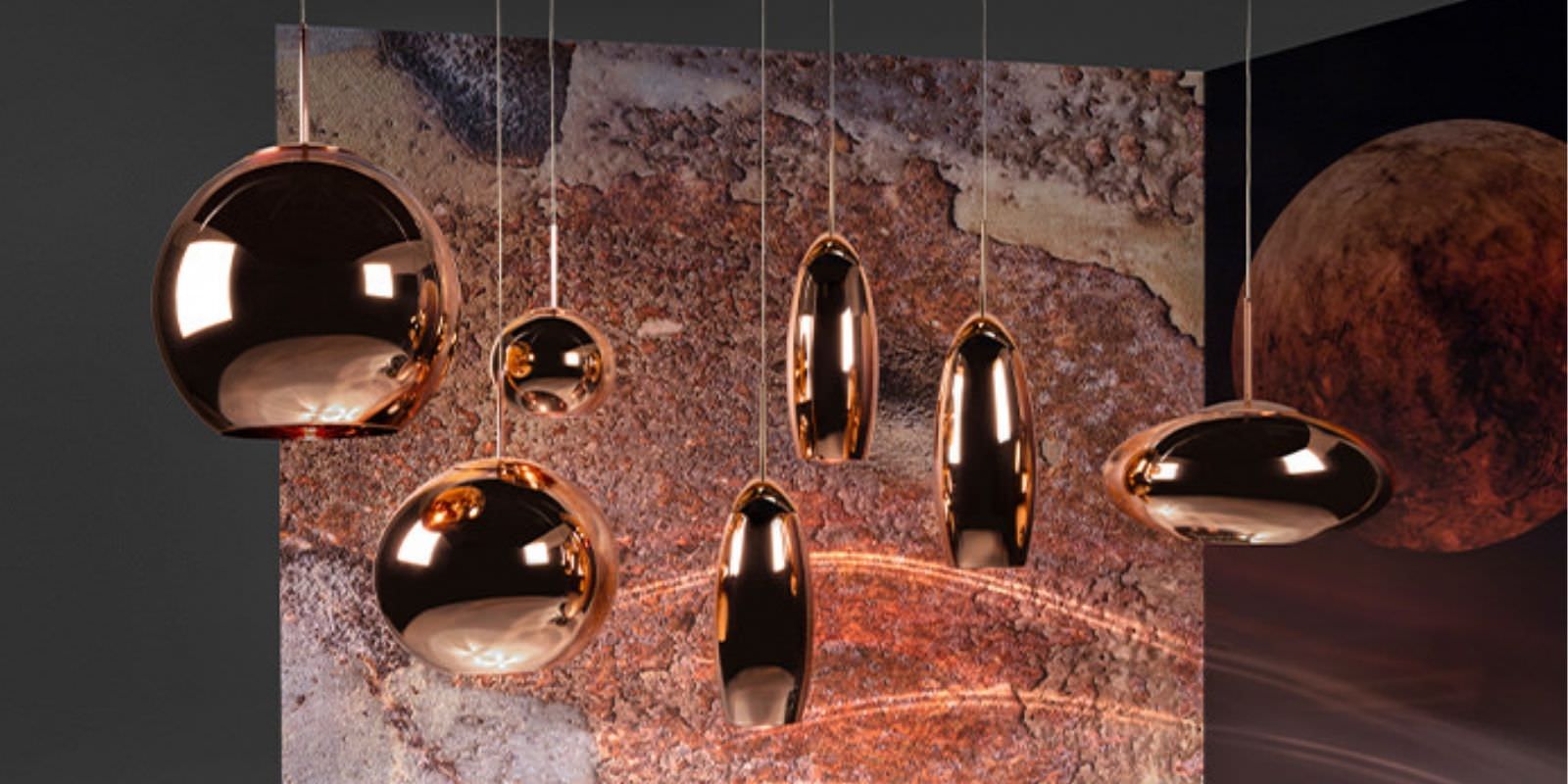 Steeped in British heritage, Tom Dixon is a leading designer of furniture, lighting and accessories. Born in Tunisia, Tom Dixon developed a love for design at an early age and at school attended pottery and life drawing classes. 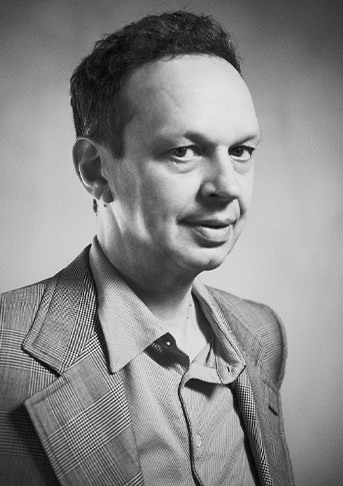 In the 1980's Tom developed a passion for welding and taught himself to make solid metal structures, leading him to create furniture from found objects. This idea grew and as a result Dixon evolved seamlessly over the next few years from welder to craftsman to designer.

“As an untrained, uncertified designer, my early obsessions stemmed mostly from the workshop methods I gleaned from friends, from whatever material I could obtain for free or from the primitive tools I bought.”

In 1986 a doodle of a chicken turned into an idea for a chair, that went through a series of mutations and resulted in the S-chair. An unusually sculptural seat that took Dixon from self-production into the Italian luxury goods industry, and from there into the permanent collection of the Museum Of Modern Art in New York. 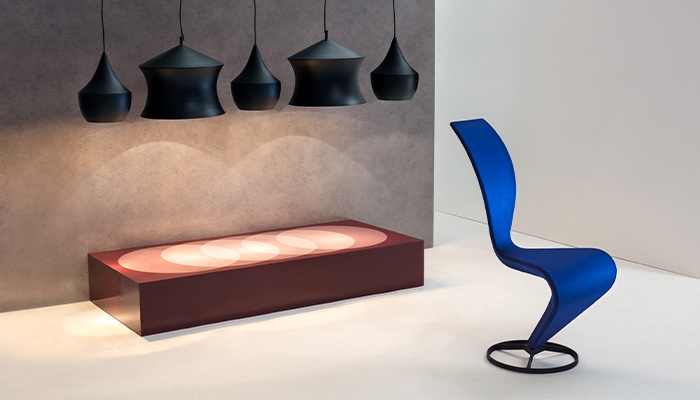 In 1998 Tom was recruited by Habitat - which at the time was owned by IKEA, the biggest furnishing company in the world - first as Head of Design then quickly promoted to Creative Director and the TOM DIXON brand as we know it was formed in 2002. Interestingly, when Redbrick opened its doors in 2000, Habitat was the very first retail showroom for the new lifestyle concept store, 20 years on, Tom Dixon designs and collections are showcased significantly in the Heal's showroom on Redbrick’s ground floor. 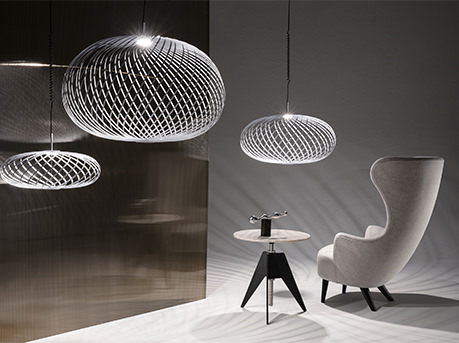 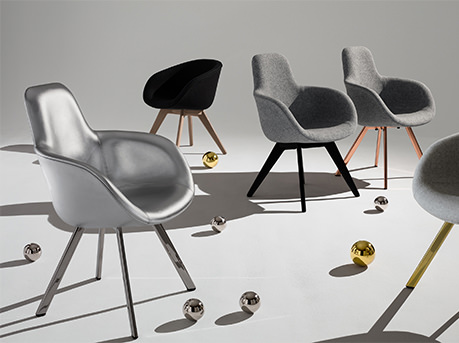 In 2004 Tom Dixon was involved in an initiative in the city of Jaipur to create alternative possibilities for the rapidly vanishing craftsmen and their skills. The Beat Light was born from that project, created by the renowned artisan craftsmen of Moradabad in Northern India. The production of Beat, imitating the basic proportions and techniques of the traditional brass work yet targeting a different functionality, keeps part of the craft alive.

The BEAT PENDANT is a range synonymous with contemporary styled spaces and takes the functional profile of traditional water vessels used in India. Heal's ground floor showroom at Redbrick features an extensive range of Tom Dixon lighting and accessories including the BEAT COLLECTION. 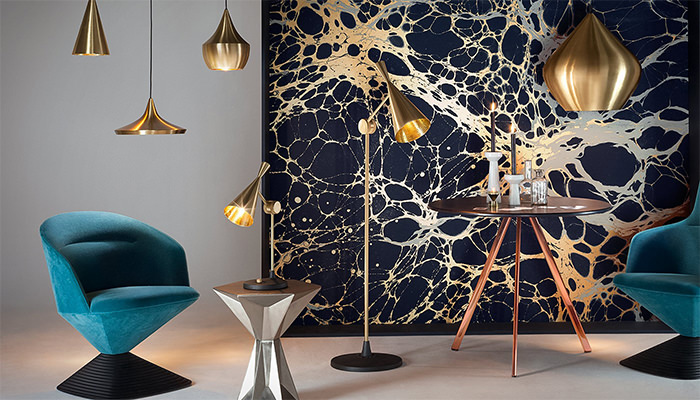 In 2005, as a result of Tom’s fascination with the high-tech process of vacuum metallization commonly used in sunglasses, this helped him to create the COPPER collection of lighting, this elegant light has a glorious reflective surface on both sides creating a beautiful centrepiece. The collection is showcased in the Heal's showroom at Redbrick. 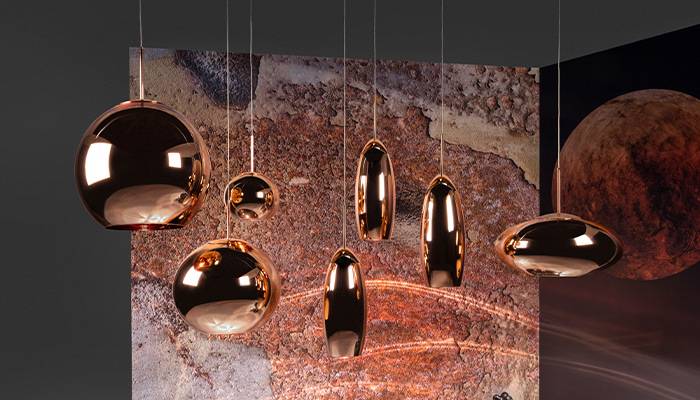 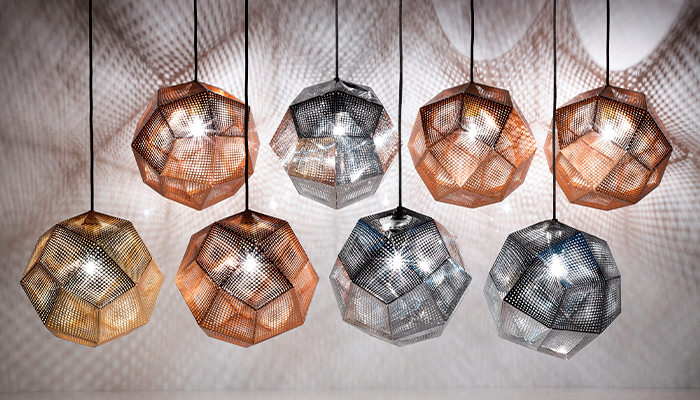 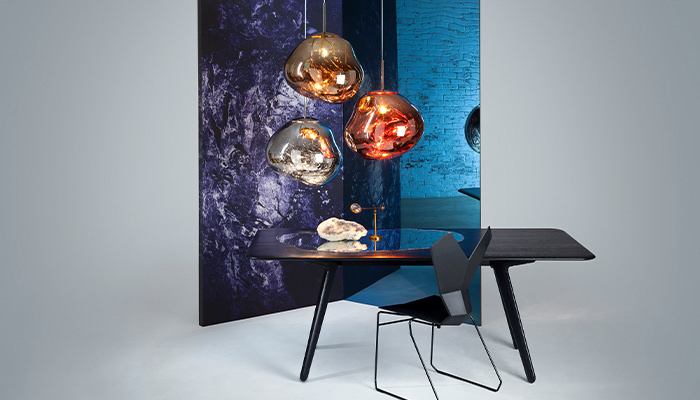