Discover the history of Heal's

In 1810, John Harris Heal introduced French-style feather-filled mattresses to London’s homeowners. After the Heal’s founder died in 1833, his widow, Fanny Heal, renamed the business to Fanny Heal & Son, before relocating to the current site at 196 Tottenham Court Road. Fanny and her son, John Harris Heal junior, formed a successful partnership, expanding the business and building a new bedding factory with a feather-dressing mill located behind the store.

Later, Ambrose Heal junior joined the family firm as a furniture designer. His Arts and Crafts-style furniture was a distinct departure from the Queen Anne style of the time – so much so that the shop’s salespeople asked him how they were expected to sell ‘prison furniture’. 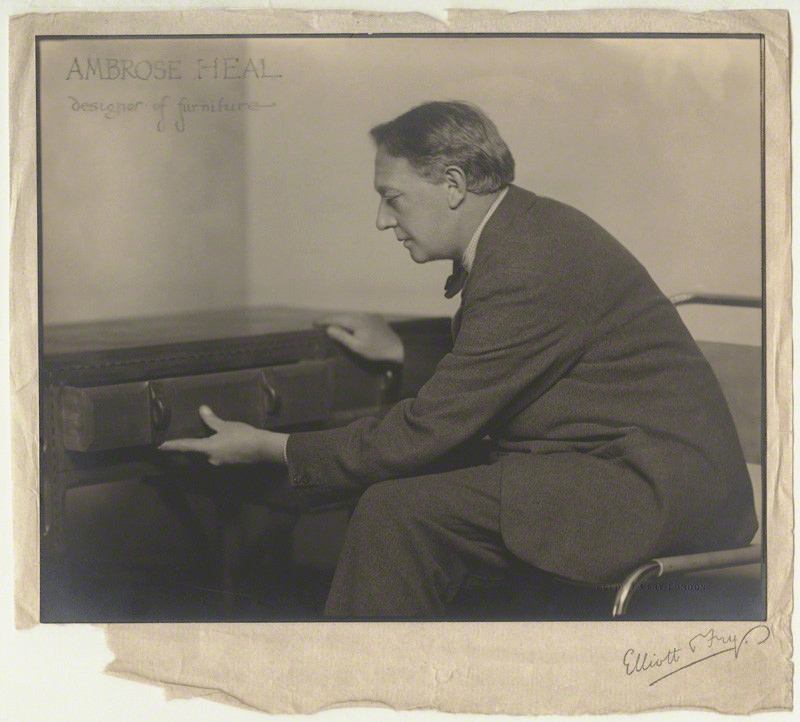 Ambrose Heal shared his ancestors’ appreciation for innovation; opening the forward-thinking Mansard Gallery in-store was a bold move. A destination in its own right, the gallery was the first in the UK to exhibit the (then shocking) work of Modigliani. 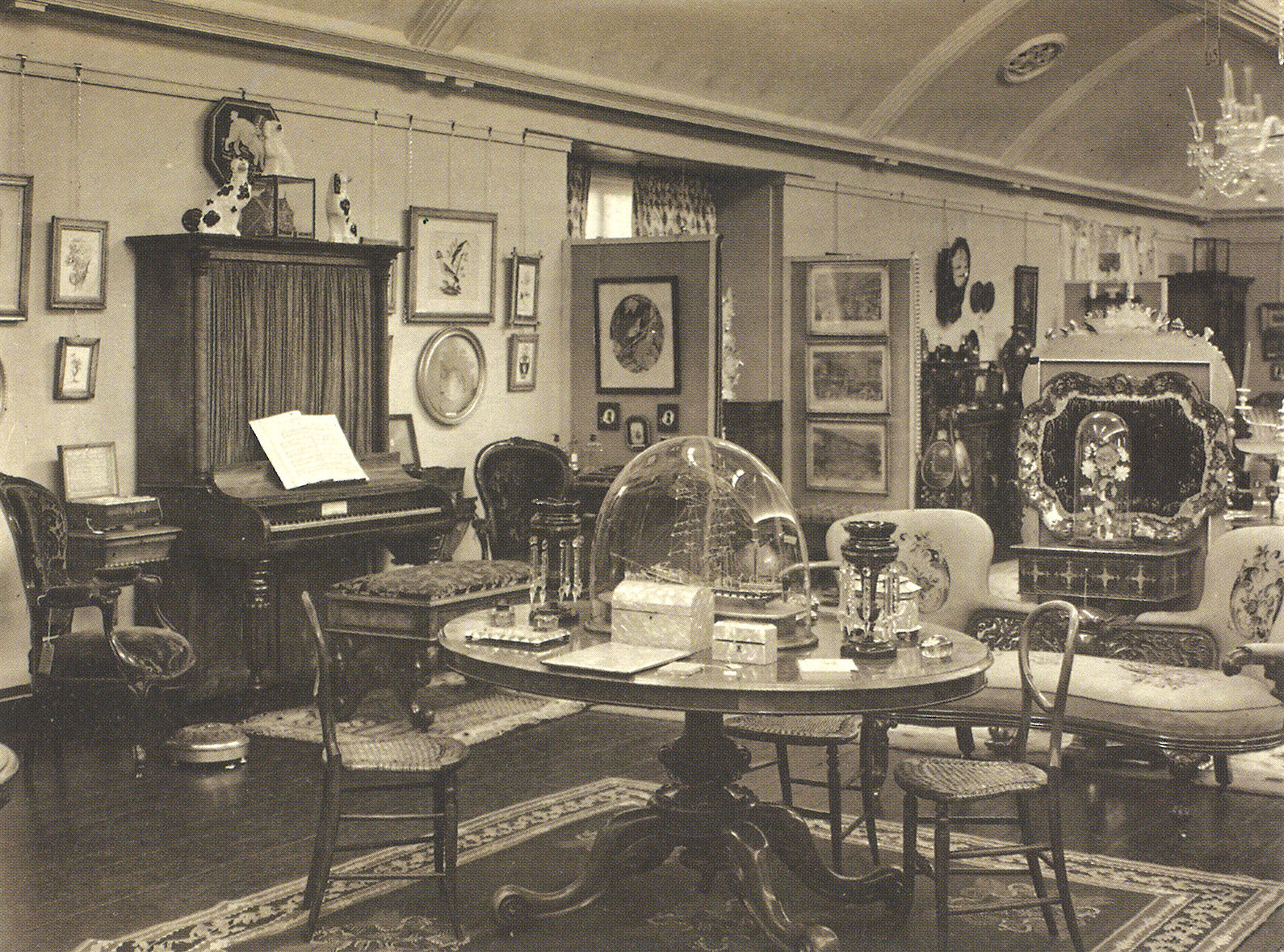 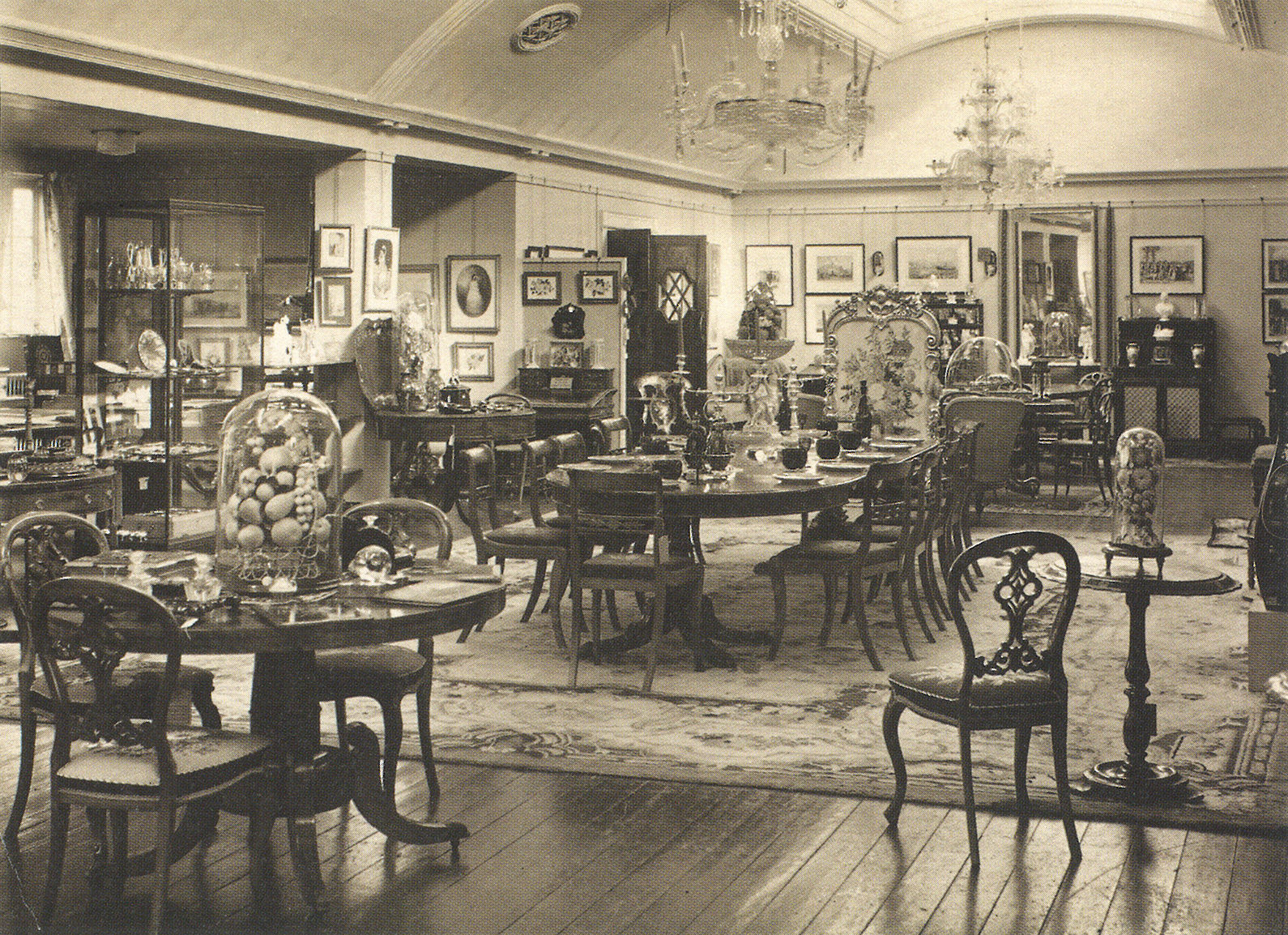 Heal’s mattresses have always been handmade to order and delivered by a dedicated team of experts. The horse and carriage may have been replaced by a fleet of motorised van in 1925, but the quality and service have remained the same.

During the Great Depression of the 1930s, Heal’s launched a new range of ‘economy’ furniture. Soon after, the shop made waves by selling distinctly radical Bauhaus pieces by the likes of Mies van der Rohe.

During the war Heal’s workshops were geared towards supporting the war effort, with machinists each sewing parachutes for 47.5 hours a week. In peacetime, this expertise with textiles was refocused with the introduction of a new arm of the business: Heal’s Fabrics.

Described by the Labour deputy leader, Herbet Morrison, as a “tonic for the nation”, the Festival of Britain set out to convey a sense of recovery and progress after the end of the Second World War. The festival was a landmark for British design, and kick-started a new boom period for Heal’s, which continued long into the 1960s 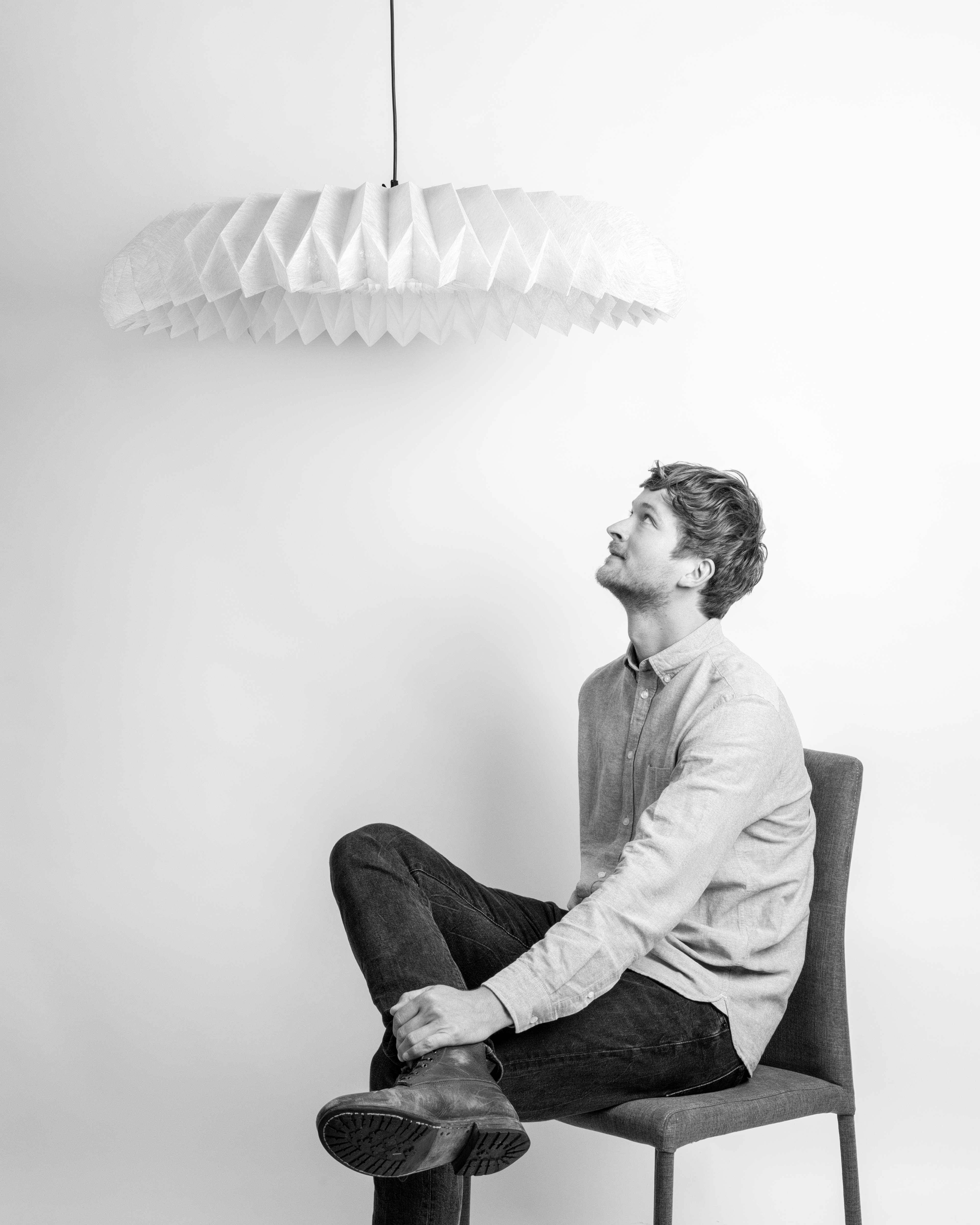 Supporting great design has always been close to our hearts at Heal’s – we’ve continuously championed and commissioned emerging design talent since the days of Ambrose Heal. In 2004 we launched the annual Heal’s Discovers collection promoting the innovative work of new designers including John Reeves, Anthony Dickens and Sebastian Cox.

A refurbishment project at the flagship store on Tottenham Court Road saw the Cecil Brewer staircase restored to its former glory. Finished with a bespoke Bocci chandelier, the staircase is ready for another hundred years’ use 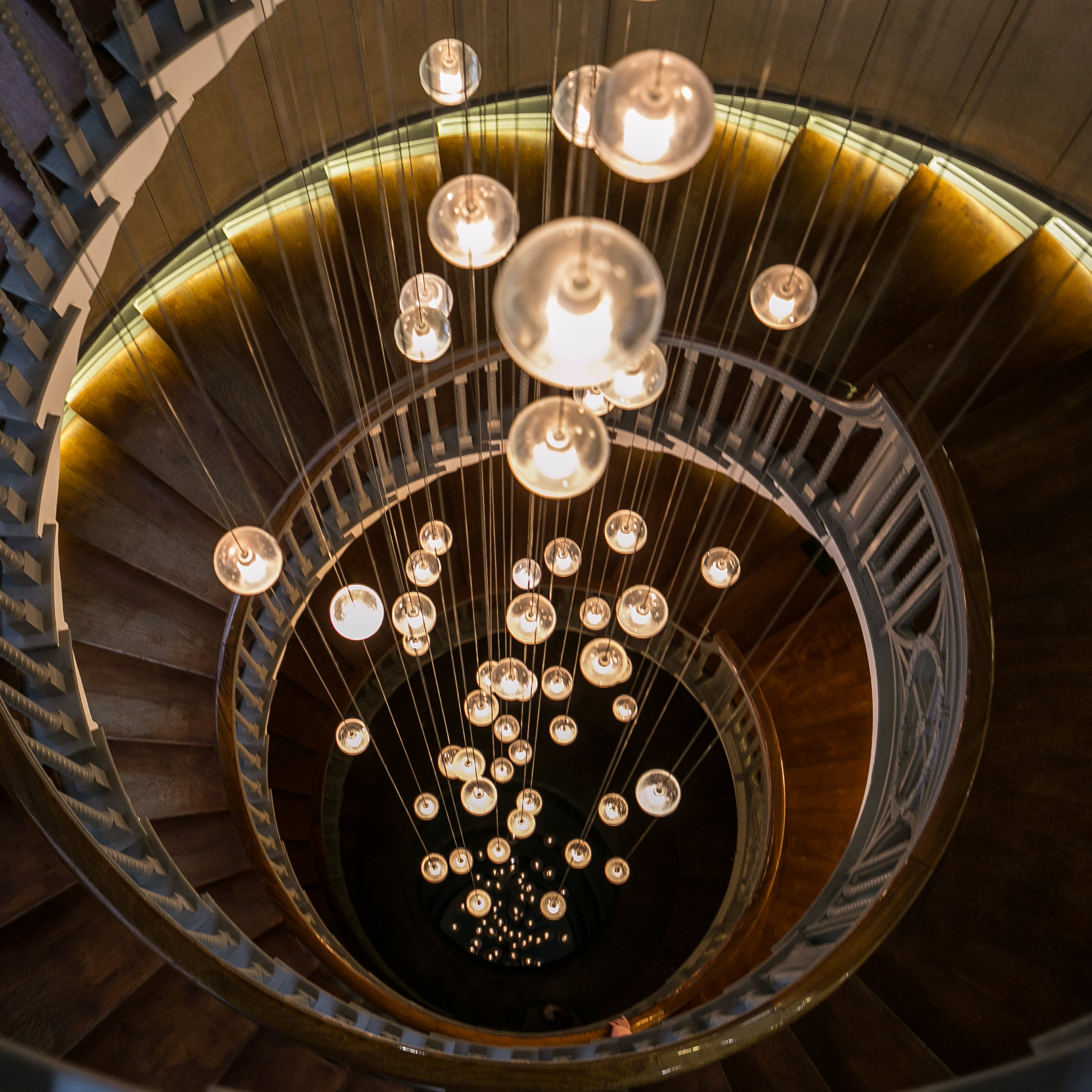