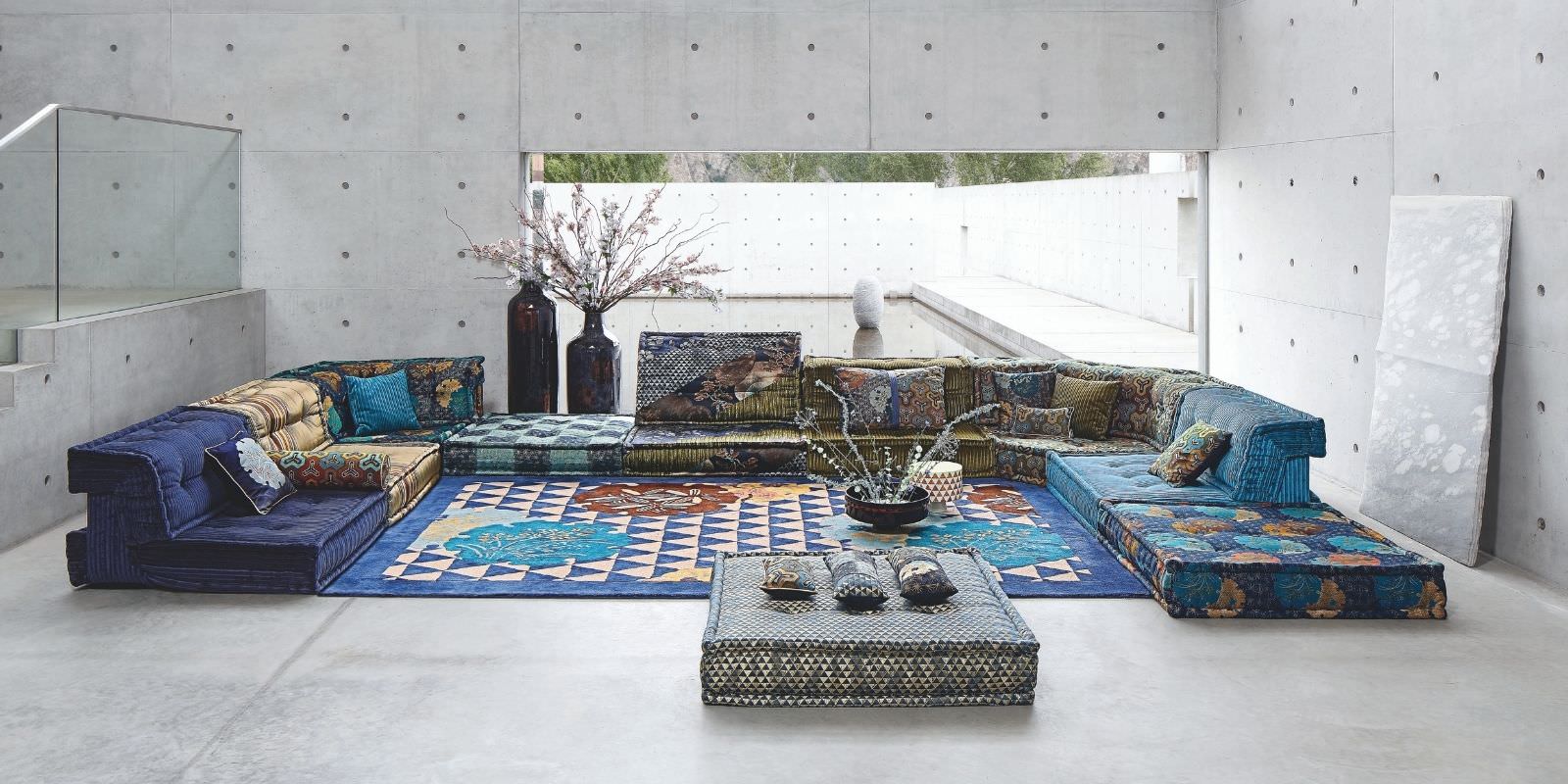 Redbrick welcomes Roche Bobois! The iconic brand, renowned for their inspired and coveted designs have launched their impressive ground floor showroom at Redbrick.

1950 saw the arrival of two separate furniture stores in Paris… French businessman Jaques Roche opened his store on Rue de Lyon, whilst on Boulevard Sébastopol Patrick and Jean-Claude Chouchan opened their own store. The future business partners only met for the first time in 1960 at the Scandinavian furniture fair in Copenhagen and shortly after the Roche and Couchan families co-designed their first collection and introduced Nordic aesthetic to the French market. The following year a nationwide campaign was launched through Elle Magazine with their new brand identity...Roche Bobois!

Coinciding with the arrival of the television in many homes, the 1970’s marked the beginning of a new era in furniture design. Capitalizing on the increasing demand for comfortable sofas and loungers, Roche Bobois collaborated with artist-designer Hans Hopfer, regarded as the inventor of "seating landscapes”. Together they created the Mah Jong lounge sofa, Roche Bobois’ most recognised and iconic design. The freedom of form that the fully modular low seating system allows broke the design mould and encouraged a completely new way of organising living spaces. To this day it is Roche Bobois’ best-selling sofa and this year celebrates 50 years of Mah Jong.

Over the decades Roche Bobois has collaborated with many important contemporary designers including Ora Ito, Cédric Ragot, Sacha Lakic and Stephen Burks, as well renowned fashion houses as such as Kenzo Takada, Missoni and Jean Paul Gaultier for its 50th anniversary.

Today, Roche Bobois has over 360 stores in 50 different countries, with their innovative living, dining and bedroom furniture collections all of which are perfectly complimented by their inspirational occasional accessory and lighting collections. 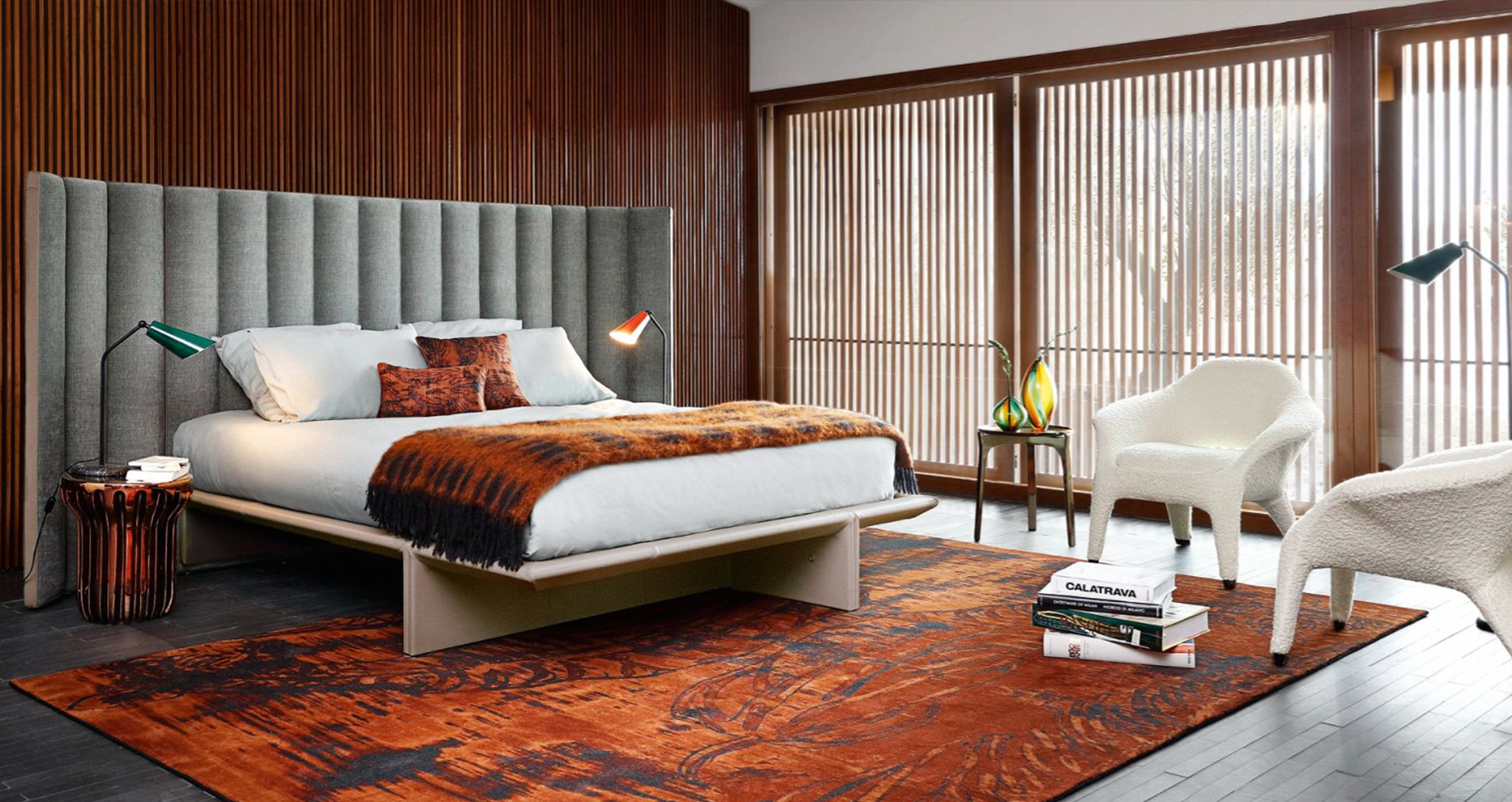 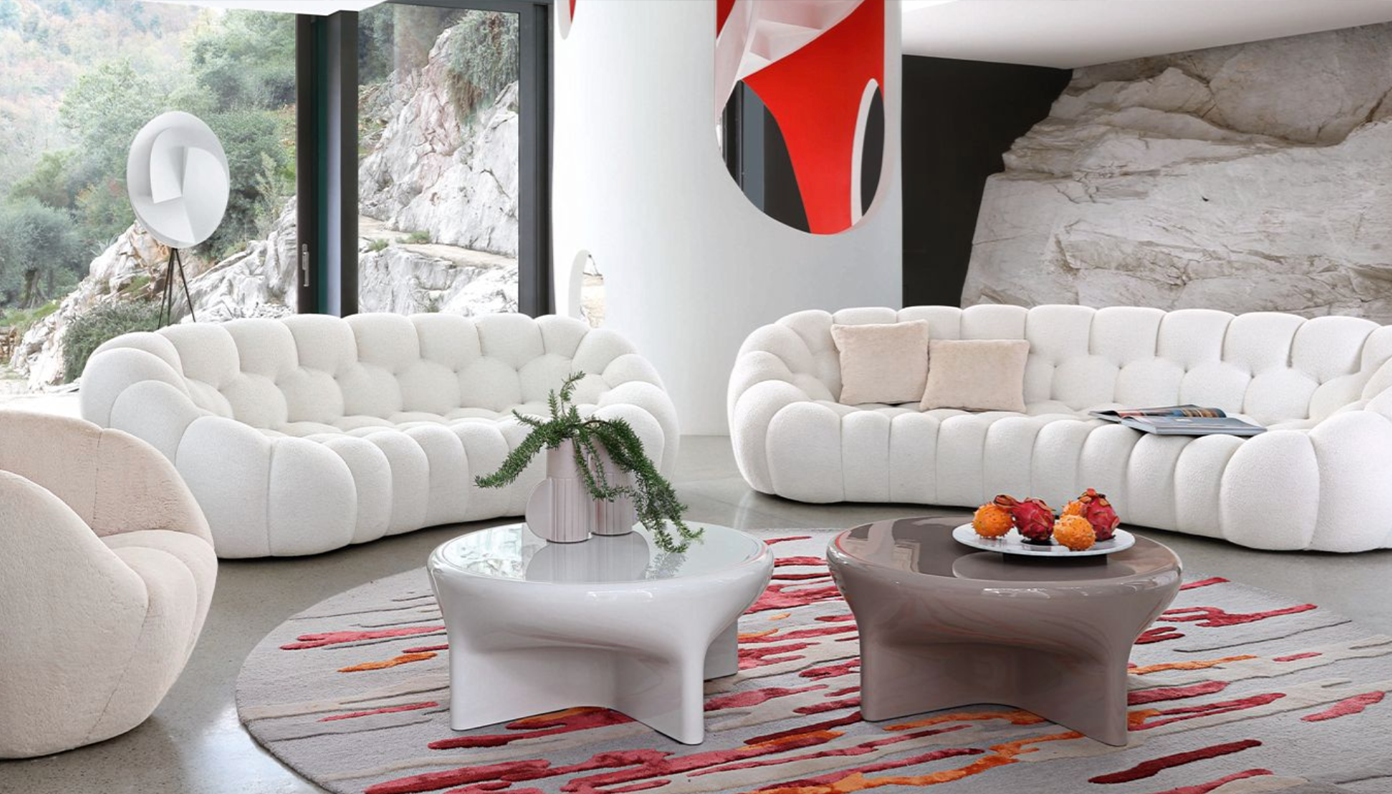 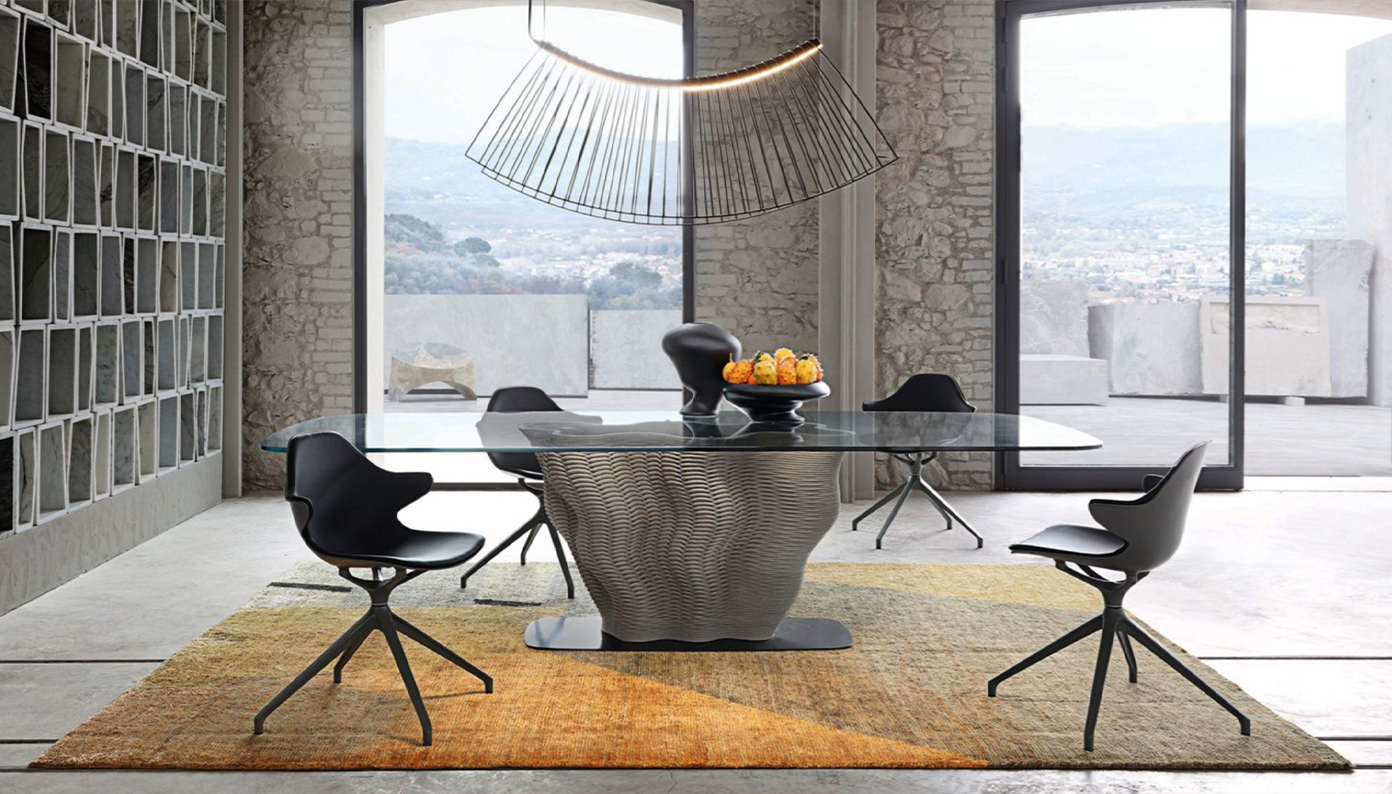 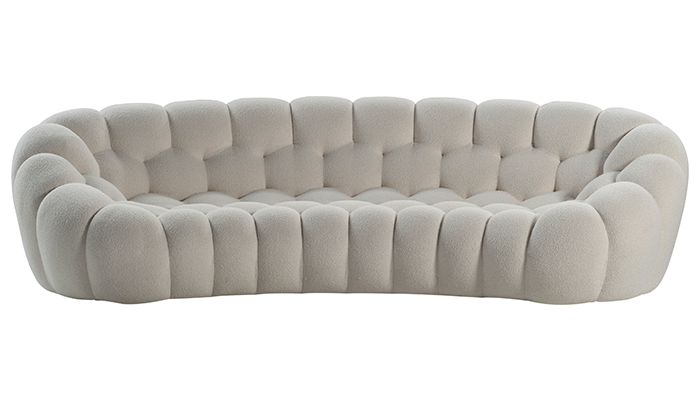 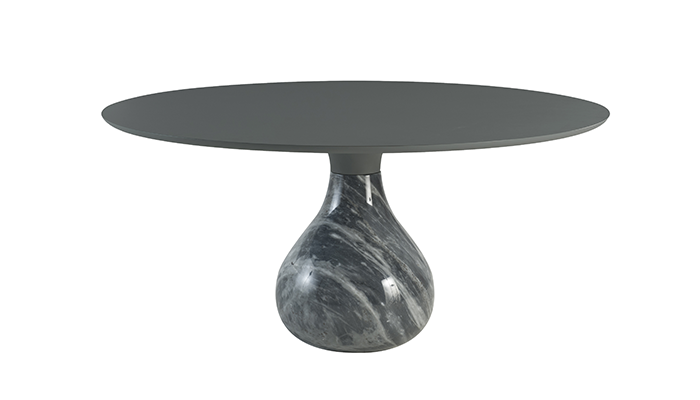 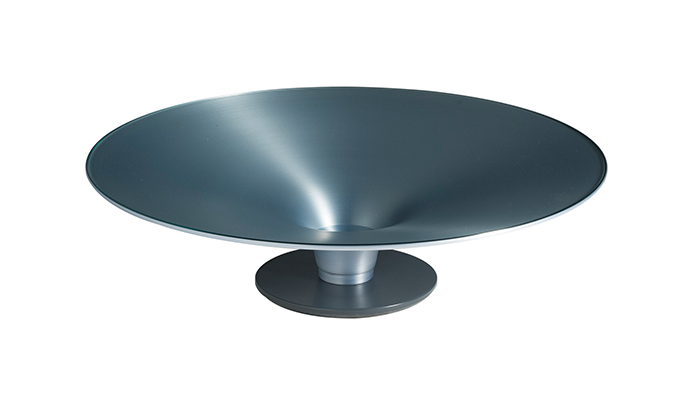 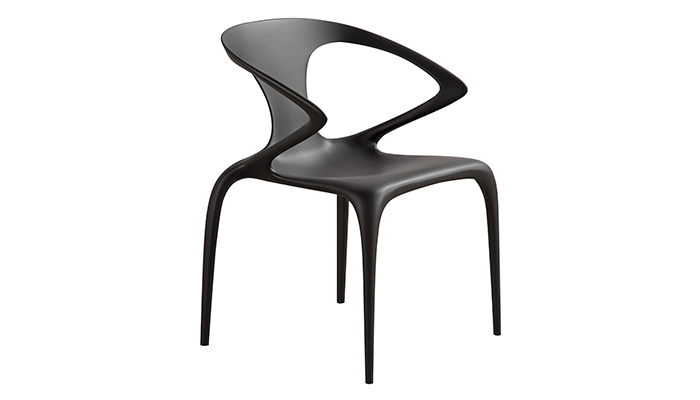 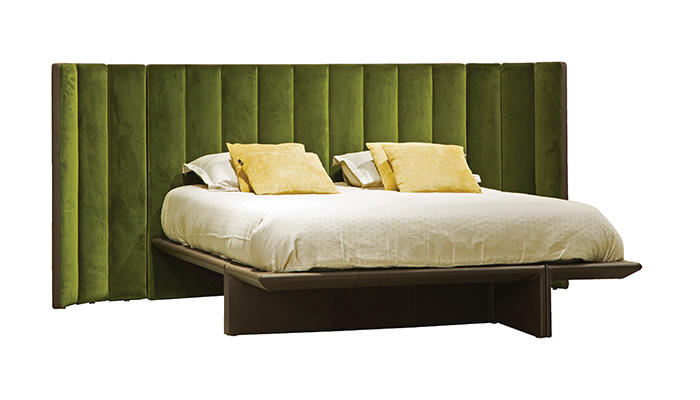 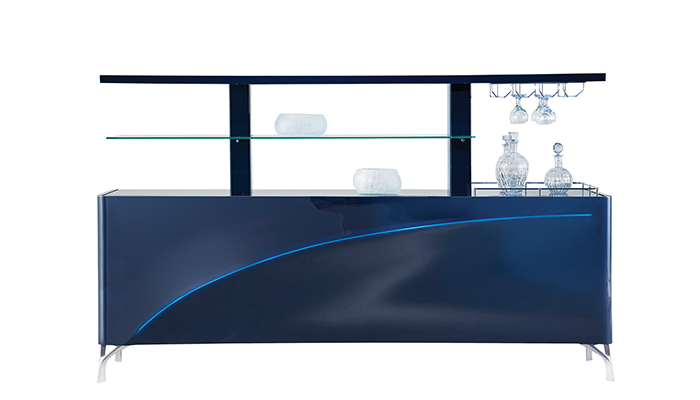 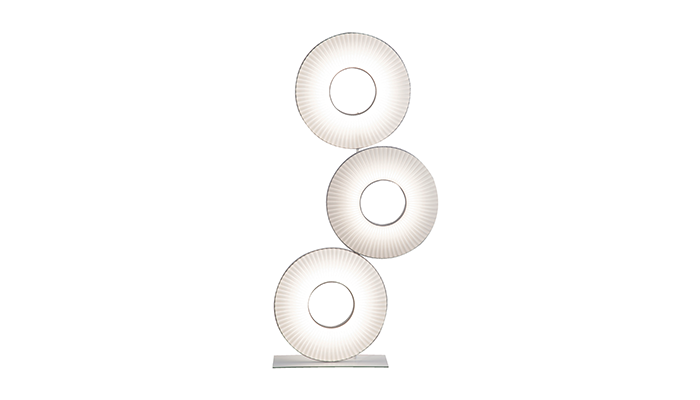 The iconic brand, renowned for their inspired and coveted designs have launched their impressive ground floor showroom at Redbrick.

The epitome of Joie de vivre!